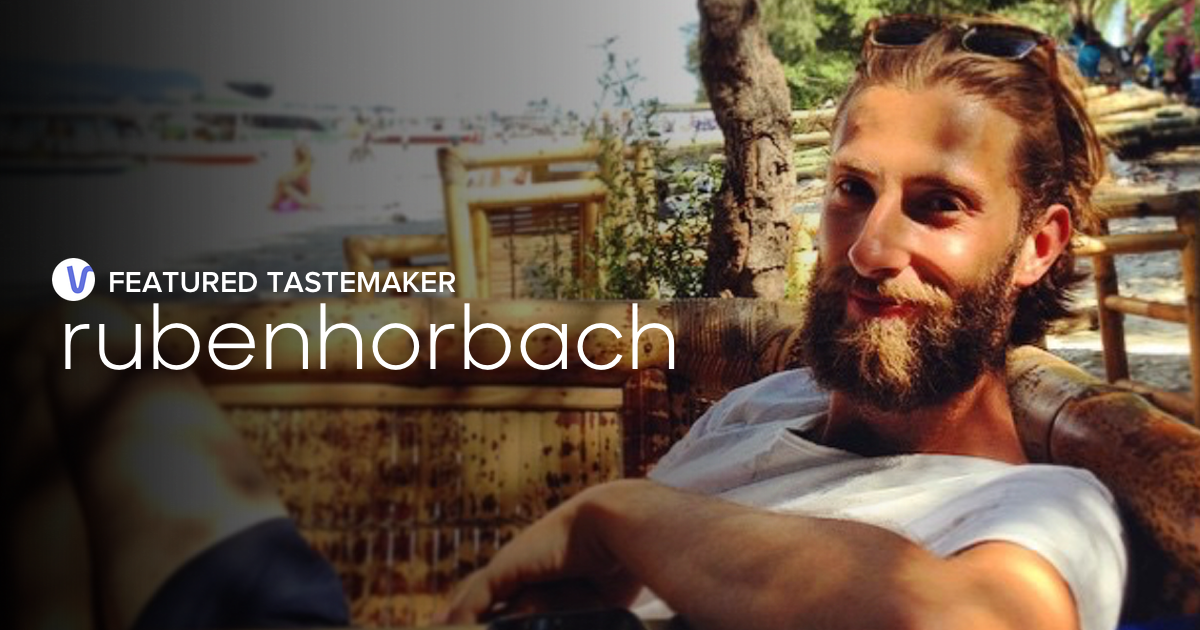 Meet Ruben: An International Futurist in Love with Good Food

Ruben probably has the coolest job in the world. He currently works as a Senior Innovation Manager in London in addition to being an international freelance futurist where he focuses on how the future of technology impacts our daily lives. Just from a look at his blog you can tell he really knows his stuff.

“I look at everything from Mobile apps, Augmented Reality, Virtual Reality, Artificial Intelligence, and the Internet of Things – I’m right in the middle.”

Besides being an expert in emerging technology and its future impacts, Ruben is a self-proclaimed lover of all good food and always on the hunt for new trending places to try.

“My girlfriend and I once cycled through Amsterdam and realized there were so many new hotspots – from fancy artisan coffee corners, to hip restaurants, to fancy boutique shops. We saw an opportunity to include all these places in an app, that we dubbed “Places”. A place where users could save hotspots and follow each other’s lists. Sounds familiar? After some research, I discovered that Vurb just launched a few weeks prior – I never looked back.” 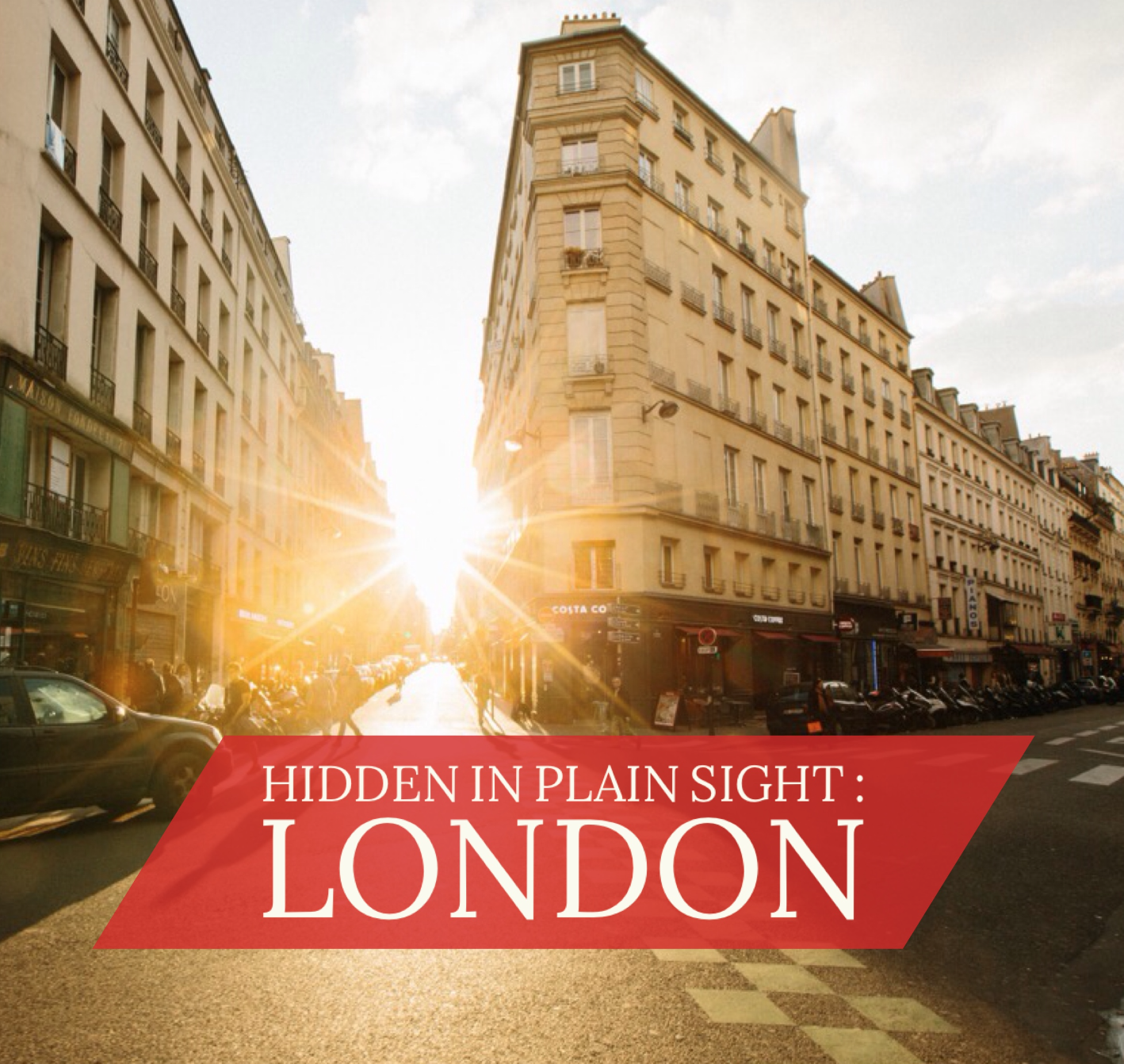 His favorite Deck is “Hidden in Plain Sight – London” an ever-growing account of all the new local joints he’s discovered along the way with his girlfriend and collaborator, Diana (@dianakool).

On his downtime, Ruben also enjoys traveling – recounting his months spent in Southeast Asia as one of the most unforgettable moments of his life.

“The thrill of the unexpected, discovering a new culture, new amazing food, making new friends, climbing an active volcano – wow. And the fact that 10 of my closest friends decided to visit me in Indonesia made it really unforgettable.”

And next on this futurist’s list of places to visit is the United States.

“I want to explore the East Coast of the States and I have a feeling Vurb is going to help me discover hidden places in San Francisco and beyond.”

Don’t have the app yet? Get Vurb for free on iOS or Android.