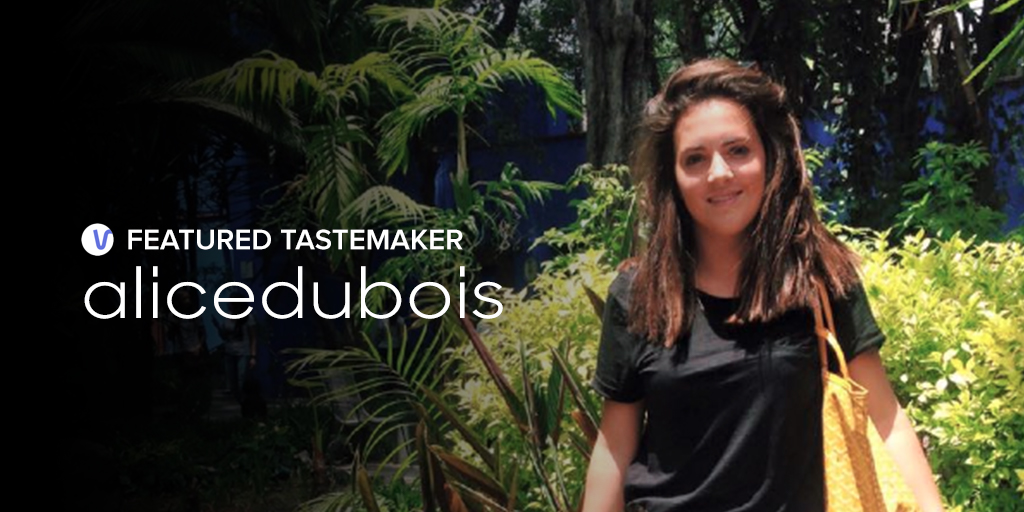 Alice is a Paris-based student who’s had stints in arguably some of the world’s most exciting cities – Berlin, New York, Hong Kong, and Mexico City. With such different cultures in each destination, she’s made sure to fully immerse herself in the bustling arts and nightlife scene of each locale.

“I love partying abroad, I think it gives you a good idea of the atmosphere in a place. Some cities like Rome or Vienna are more museum cities and you can feel it while going out. Other cities like Berlin, Shanghai, or NYC are always on the move –  so if you visit twice, the places to go out the second time won’t be the same as the first. In those cities, party organizers like to surprise people, you can find out about a secret party just two hours before.”

Being an expat so many times meant constantly searching for places to go, sights to see, and food to try.

“I love having lists of things I have done or things I would like to do. I wanted to keep track of the nice restaurants I’ve been to or the fun bars I spent a night in so that I could share them with my friends who would visit those cities later on.”

“While I was working for a start up in Hong Kong, I found out about Vurb while searching for trending apps, and I thought it was a brilliant idea. I created a Deck about movies I would like to see and thanks to Vurb, I can immediately know how this movie is rated, when it was out and who is starring in it.”

Alice makes sure to take full advantage of her proximity to other unique destinations whiles she’s abroad. She’s traveled all around South East Asia while living in Hong Kong, backpacked across Mexico, and spent weekends in various European cities. 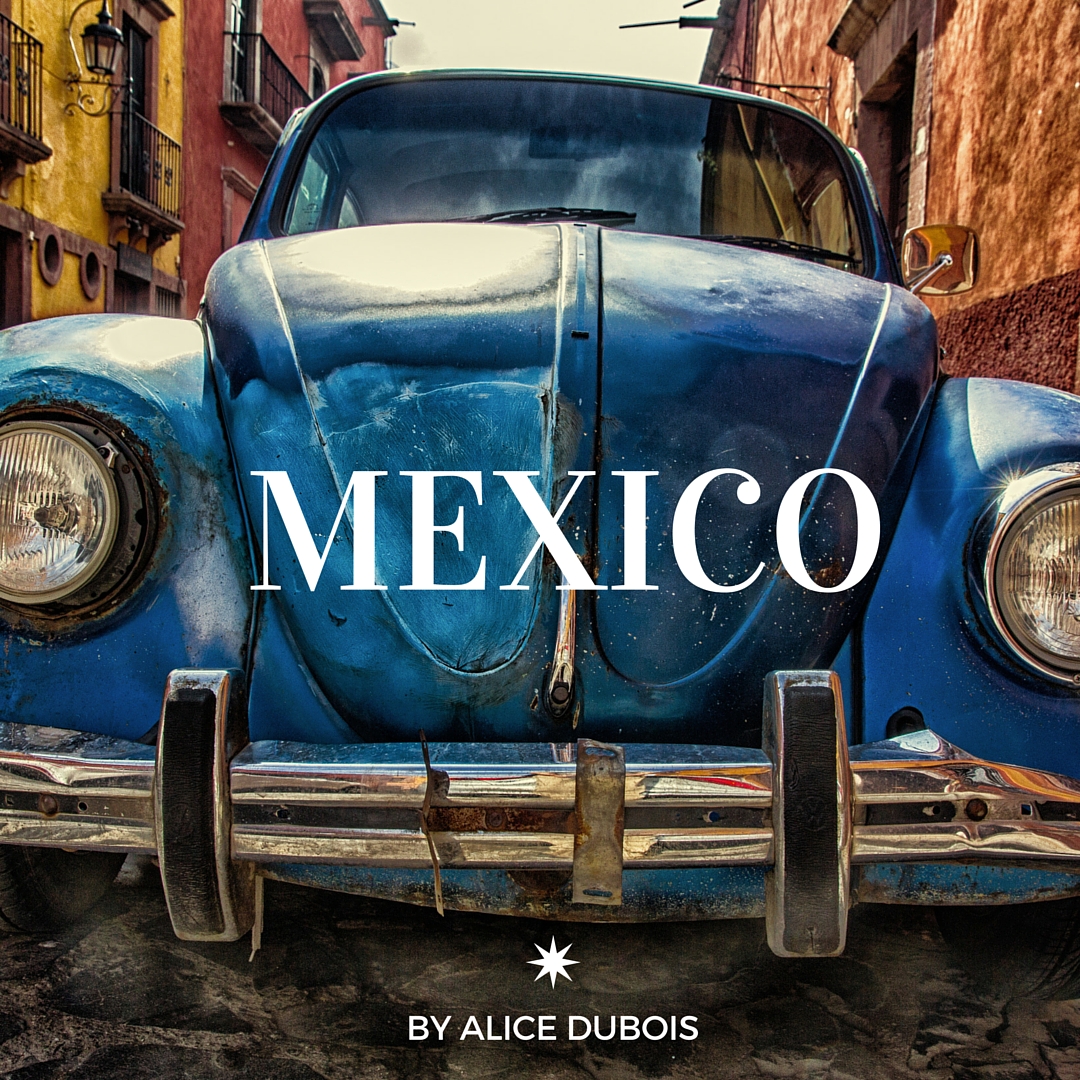 “I create a Deck for each city I’ve lived in, as well as a Deck for every big city I’ve been to. However, the ‘Mexico‘ one is my favorite. It’s the Deck I have the most cards in since I tested a lot of places in Mexico City. I also included nice restaurants, bars, and hotels I have been to in other surrounding Mexican cities.”

All of her travels have resulted in some pretty incredible adventures as well – from wakeboarding, to zip-lining in canyons, and the ultimate badass move of swimming with whale sharks in Baja California.

“Lately, I have done several amazing and unforgettable things like skydiving (but it was the scariest thing I have done so far and I am not sure I would do it again). Now that I am back in Paris, I would say discovering new places in the city of love (restaurants, bars & nightclubs) would be my priority, but I am not going to stop traveling. Right now, I would like Copenhagen and Northern Italy (Lake Como & Cinque Terre) to be my next destinations.”

As such a seasoned traveler, we had to ask her what her best travel advice would be.

“I think that having recommendations from local people is the best way to discover a city or a region, so I try to gather as much local information as I can in all the places I go to.”

“I went Barcelona this weekend and I looked at ‘Places to Go in Barcelona‘ by Ramon Martos Calvo (@ramon_martos) to find out trendy places to try. I like that it also has central options for healthy food.”

We’re excited to see what local hangouts she’ll dig up in her next adventures!

Follow Alice @alice1055 as she adventures around the world and check out her other useful travel Decks!

Don’t have the app yet? Get Vurb for free on iOS or Android.